Permanent, total right side vocal cord paralysis occurring during surgery to remove most of my parathyroid glands, adversely affecting my ability to drink, eat, swallow, breathe, and speak. Discovered the vocal cord paralysis after having surgery to correct my deviated septum and turbinate reduction. The surgeon who cut the nerve that paralyzed my right side vocal cords never told me what she had done. She told me there was an accident during surgery which was what was causing the post operative problems. The ENT surgeon performing the deviated septum and turbinate reduction is the one who told me what had happened during the hypoparathyroid surgery, may God bless his soul.

July of 2021, Ileus (Intestinal Obstruction) due to scar tissue that formed after surgeries – the hysterectomy and bladder surgery. Four week hospitalization following the obstructed bowel surgery, the bowel burst when the surgeon was attempting to remove the blocked section; consequently I lost 70 pounds while hospitalized and have not been able to gain any of that back. History of pulmonary embolus – blood clot of lung – during hospitalization. Underwent two talc procedures during hospitalization to seal the lungs to the chest wall to stop recurring accumulation of fluid around the left lung. Both procedures failed, leaving me with a “trapped lung” which will require surgery to release the scar tissue connecting part of the lung to the chest wall and in so doing, allow my lung to expand so I can get a larger intake of air when breathing.

GERD. IBS with constipation and diarrhea.

Breast Cancer diagnosis in January of 2002 with Push IV chemo treatments, mastectomy surgery of left breast and prophylactic removal of the right breast one year later. Second breast cancer diagnosis in the summer of 2009 with intense radiation, followed by six months+ of chemo. Stage 4 breast cancer diagnosis (a different type of breast cancer than the former two diagnoses) in January of 2018. Cancer Chemotherapy – pills, then IV chemo the week after being discharged from the hospital after the bowel obstruction. Protein calorie malnutrition, severe. Recurring Pleural Effusion, requiring draining of area around left lung. Chest wall pain and constriction. Brain fog, and on and on…. I also cannot suffer blunt-force trauma to my chest because the radiation made the ribs there very brittle – physical CPR would be possibly life-ending.

Just before being released from the hospital, they put a PICC line in. I found it better than getting poked in the arms or hands, but you cannot swim with a PICC line, nor can you take a shower or bath without being very careful not to get the PICC line wet. I finally got a medi-port put in my chest and it is through the port that labs are taken and chemo and fluids are administered .

There are so many medical and physical issues, listed above, that there is no way I can remember, nor do I really wish to remember, everything. To outline all this, I must look to my medical records online with my health insurance company, and explore my memory to glean the rest. It is difficult to believe I have so many things to deal with – I just push on, trying to stay positive and be thankful for the good things in my life. To live each day as it comes and always keep my eye, heart and spirit on the things that bring me joy, happiness, peace, strength, inspiration, and comfort. Not easy to do, but it is the right way to approach this life.

Back to Now, Before Beyond 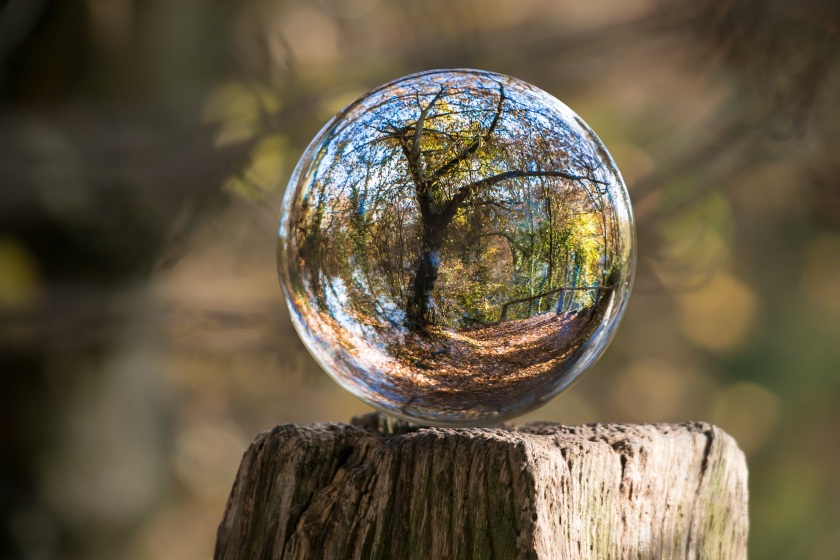 Mastectomy Scar Before and After Tattoo

The Ghost That Lingers